Do you love other cultures?

Tune in to the 3rd Anual Liberian Entertainment Awards Event News: Founder Tarkus Zonen as he chops it up with Saytue Saye about one of the hottest and Liberia’s proudest events held in the United States.

Ever since the First Annual Liberian Entertainment Awards (LEA)that was held on January 31, 2009, at the Central Piedmont Community College in Charlotte, North Carolina,it has been said that a new standard of fashion, music, performance, and class has been set. The Liberian Entertainment awards celebrates the accomplishments of well known upcoming Liberians who are producing great track records in music, fashion, arts, movies, sports, and the community.

Don’t forget to listen to Mixture of Arts every Wednesday night/Tursday morning at 1am est on EOTM Radio. 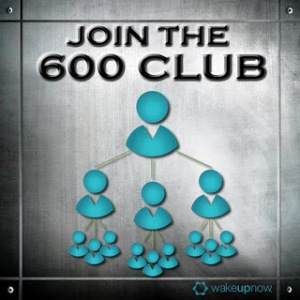